As well known as the online pokies Australia has to offer, this album cover is one that every generation is familiar with, and to this day, people flock to the crossing to have their photograph taken, to follow in The Beatles footsteps.

A Day In History

Friday, August the 8th 1969 was like any other day in August, except it was on this day that the iconic photograph was snapped.

All 4 of The Beatles converged on the Abbey Road studio where they had recorded several times before to perform in what would go on to become the most famous shoot of their entire career.

The fact that the image was used to adorn their last ever recorded album also contributed to making it so popular, and is so often replicated by fans who travel from all over the world to the London landmark.

The man behind the lens of this iconic photo was Iain Macmillan, a friend of John Lennon and his partner, Yoko Ono, and a freelance photographer.

The image was shot using a Hasselblad camera with a 50mm wide-angle lens, with an aperture f22, at 1/500 seconds. Before the shoot, Paul McCartney had sketched his ideas for the photo shoot and Macmillan used these to make a more detailed illustration.

Due to the immense popularity of the band the police were on hand to control the crowd, and to stop the traffic to ensure that the shoot went off without a hitch.

Macmillan was perched a top a step ladder in the middle of the road to get the right angle, and took pics as the group walked across the road. This exercise was repeated a few times, and in total, 6 photographs were taken.

What’s interesting to note is that the 8th of August was a rather hot day in London. And in 4 of the 6 photos Paul McCartney is captured barefoot, while in 2 others, he is wearing sandals. 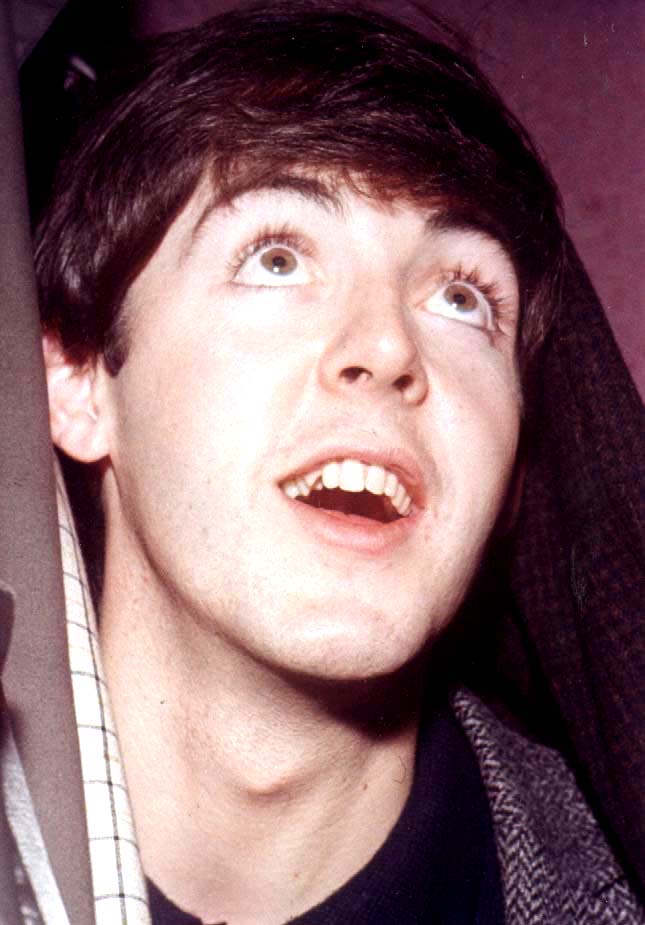 After the shoot The Beatles reviewed the 6 photos and McCartney chose the 5th one, as it showed all 4 members of the band walking in time. It also satisfied the group, as it showed them all walking away from the studios where they had spent so much time recording, and signified the end of a chapter.

The photograph on the back of the album cover that shows the tiled street sign was also taken by Macmillan, and although not quite as iconic as the font, it has special meaning to the band.