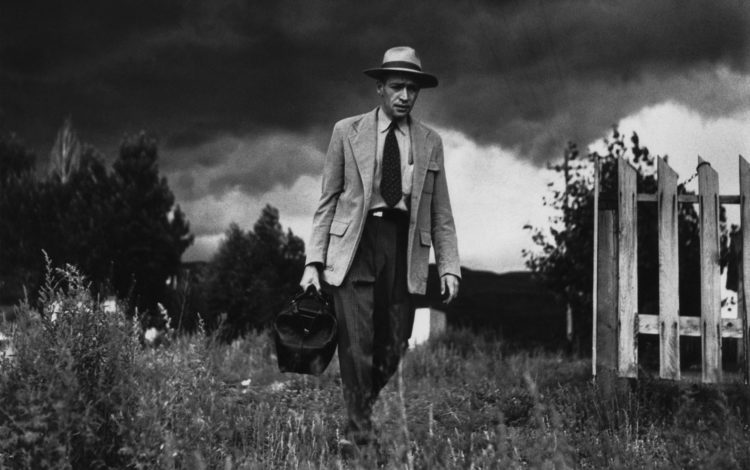 There is no question that photographs have shaped history. They have exposed lies, raised awareness, and swayed public perception around major events. But, at the same time, there are more than a few iconic photographs that have been misleading. In fact, some have outright lied to the public, convincing them of things that simply aren’t true.

Learn more about the reality behind some of the most famous and influential photographs ever taken.

Lunch Atop A Skyscraper

This incredible image stunned the world. Lunch Atop A Skyscraper shows a group of construction workers casually eating lunch, even as they are precariously perched 69 stories above the city. But, as it turns out, this image was not what it seemed. It was revealed, many years after it was captured, that the image was staged.  Rockefeller Centre needed publicity, and the photo served that purpose. It doesn’t make the image any less striking.

Perhaps one of the most famous photos of all time, Abraham Lincoln is shown in all his distinguished glory. But many aren’t aware that this classic image from 1860 is almost entirely faked. Stunning, but true, Abraham Lincoln’s head was placed over that of less significant politician, John Calhoun. That such trickery was used back in 1860 is bizarre, but not as uncommon as you might think. Next time you’re hitting Bingo Cafe in the UK on your phone, Google photography fraud of the late 1800s. You may well be shocked.

Raising The Flag On Iwo Jima

Another image that is known around the world, this powerful photograph shows United States marines raising a flag at Iwo Jima. The snap was taken in 1945, and for the most part is authentic. Except for the fact that this was not the raising of the flag at Iwo Jima. The flag was actually raised, for the first time, earlier in the day. Although the image wasn’t staged, technically speaking, this flag raising was done a second time, with a larger flag, which is when the picture was taken. So, not a lie, but also not what everyone thinks it is. This 1970s photo won a Pulitzer Prize. It captured the moment when Mary Ann Vecchio was overcome by grief, realising that a demonstrator had been killed by the National Guard. The photo was certainly not staged, but it was significantly altered before being published. In the original image, a distracting fence post was visible behind Mary’s head. This was removed, in order to provide more dramatic, focused composition.

Modern eyes wouldn’t have much of a problem detecting this astounding image as a fake. But, back in 1917, the public was dazzled by a photo showing a young girl posing with prancing fairies. The fairies turned out to simply be cardboard cut outs, but a large portion of the public was convinced. Including, ironically, Sir Arthur Conan Doyle, author of the Sherlock Holmes novels. We suspect Holmes would not have been duped.