A Basic Guide To Choosing The Right Memory Card

The process of capturing an image with a camera is one that’s technically complex and requires a number of different pieces of technology to work properly, one of which being the storage. The storage, which usually comes in the form of some sort of small card, is what allows the camera to permanently save all of subjects that are captured by the main light sensor after the shutter comes down.

Not all storage cards are the same, however, and choosing the right one can be a bit tricky. It comes down to a combination of cost and effectiveness, where the photographer will ideally want to find a good balance between the two. These are the main types of modern camera storage, including their pros and cons.

SD, or Secure Digital, are the most common type of digital storage that modern cameras make use of to capture pictures permanently. These are cards that are considered non-volatile flash storage, meaning that they are able to hold their memory without the need for electricity. They come in a wide range of different functionalities, which includes the number of pictures they are able to store, how quickly new images can be imprinted on the memory, and how durable they are in the long term.

The speed of an SD card is usually what a photographer will want to be concerned with, as higher speeds allow for more pictures to be taken in a shorter amount of time, which is also good for videos. Keep in mind, however, that higher speed cards also tend to fetch a higher price; a price that rises as the card’s speed improves. 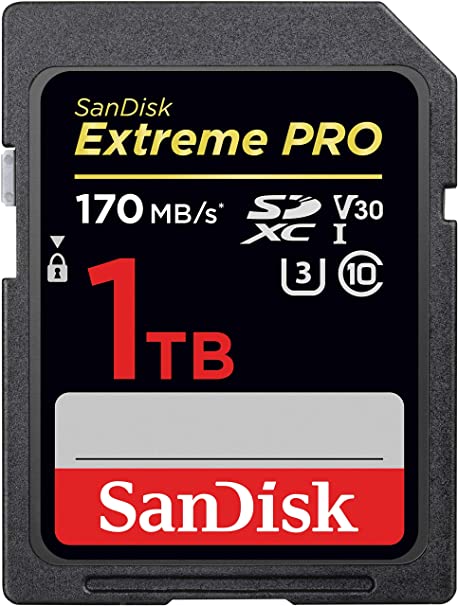 SDHC stands for secure digital high capacity and is at the lower end of the spectrum when it comes to today’s photography. These are good cards for hobbyists that want to capture as many pictures as they can but are willing to give up some of the quality inherent in more powerful SC cards. SDHC cards start at a minimum of 2GB of storage and cannot go higher than 32GB.

SDXC, or secure digital extreme capacity, are on the upper end of the spectrum in terms of both functionality and cost. These start at 32GB and can theoretically reach a maximum storage size of 2 terabytes, which is something we will most likely see in the future. They are a much better choice for professionals, but also come with a higher asking price, and can often be found in smartphones, perfect for holding pictures or the latest online games to play now.

All SD Cards today come with special class and UHS ratings that are used to determine the total data throughput of the card, which translates directly into how many high quality pictures can be taken at once.

These are represented as numbers that can be found on a “C” on the card, and can go as high as 10, which is 10MB/s. Opting for a higher class card will be more expensive, but they are capable of offering better efficiencies and quality. UHS classes have been added for cards that can reach up to 100MB/s, which is quickly becoming a more common standard.

The Most Expensive Cameras Ever

Tips when Choosing A Photographer